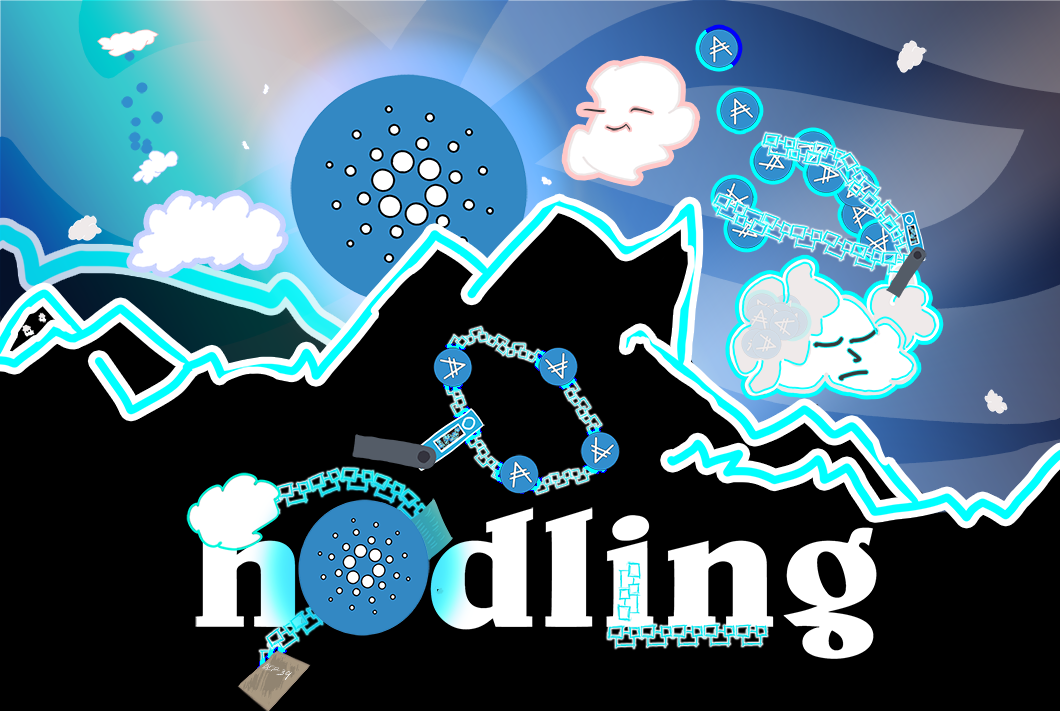 Some may question my decision to create an NFT collection that features Bitcoin, despite the skepticism of some Bitcoin holders who quickly dismiss other cryptocurrencies as frauds. However, it's important to remember that these individuals do not have control over Bitcoin, only their private key. Their opinions are acknowledged, but they do not hold the authority for cryptocurrency development and research. The creation of Bitcoin emerged from decades of research and development into various seemingly futile projects, such as B-Money. Bitcoin is a result of multiple projects coming together.

Bitcoin has demonstrated that we can have trustless transactions without the interference of government and private banks. But what if you want to run elections or operate an automated market maker on a chain? That's not what Bitcoin is meant for. Instead, we can learn from Bitcoin and develop something else to fulfill those purposes. We can take it a step further because we know this technology is successful, as evidenced by Bitcoin.

We can invest in academic research to uncover new applications and address different issues.

That's my perspective on Cardano and why I appreciate Bitcoin.