* World of Mazes: Chapter 2 – Secrets of the Ancients

World of Mazes: Chapter 2 – Secrets of the Ancients is the second chapter from the captivating World of Mazes series. In the quest for escaping the dark mazes and finding and rescuing Princess Maya, Chapter 2 takes you to the ruined Grezorth Maze, where you get to meet a talented lava engineer who helps you navigate the dangers of a maze under attack from meteorites.

We released a major expanded version of both chapters with many new features including map, quests, new stories, characters, and puzzles, and it generated a lot of love and excitement on Oculus Go. Oculus Go has a limited number of users and is going away, so as of your enthusiasm, we will bring the game to more platforms. 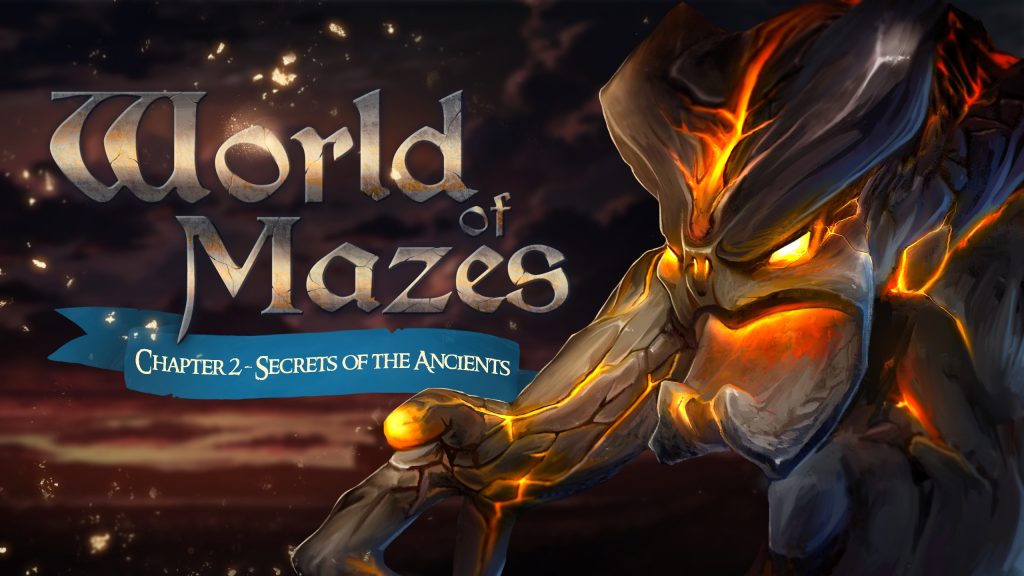 World of Mazes: Chapter 1 – Saving Princess Maya is the first game in an episodic adventure series taking place in a fantasy World of Mazes universe. As you go through different chapters of this game, you meet new characters and get to know their stories, get involved in different quests and missions, solve various challenging puzzles, and find and use peculiar items. While you start with a goal of escaping a dangerous environment and saving an imprisoned princess, you learn that there is much more in play as you go through the story line.

Following the release of the major expanded version of Chapter 1 to the Oculus Go platform, your heartwarming ratings and reviews encouraged us to bring the game to many more platforms. Oculus Go has a limited user base and is getting retired by the Facebook team, so we will bring the game to more prominent platforms.

World of Mazes is a game for those who love a fun non-violent game with a real story and a moral purpose, with a heroic adventure into the unknown, exploration of uncharted territories, getting immersed in beautiful yet scary environments, following an escape and survival mission, solving various challenging puzzles, laughing to the humorous conversations, and enjoying the depth and creativity of a unique fantasy adventure game series. 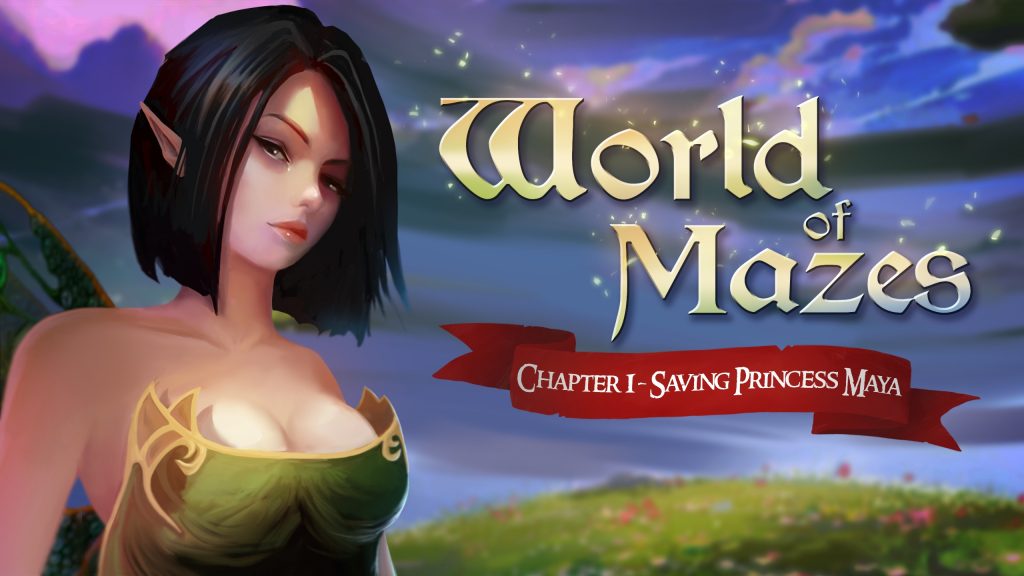 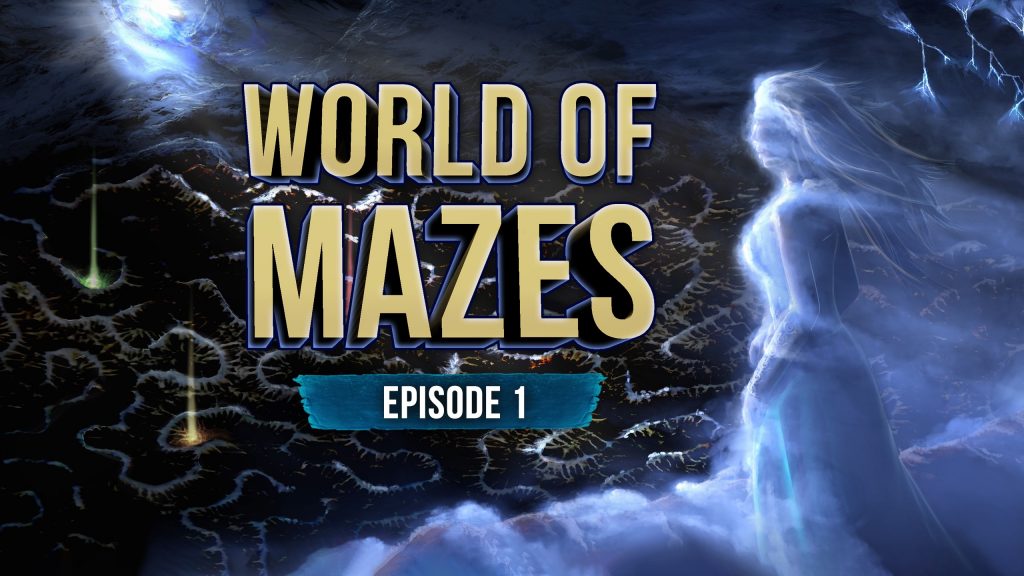 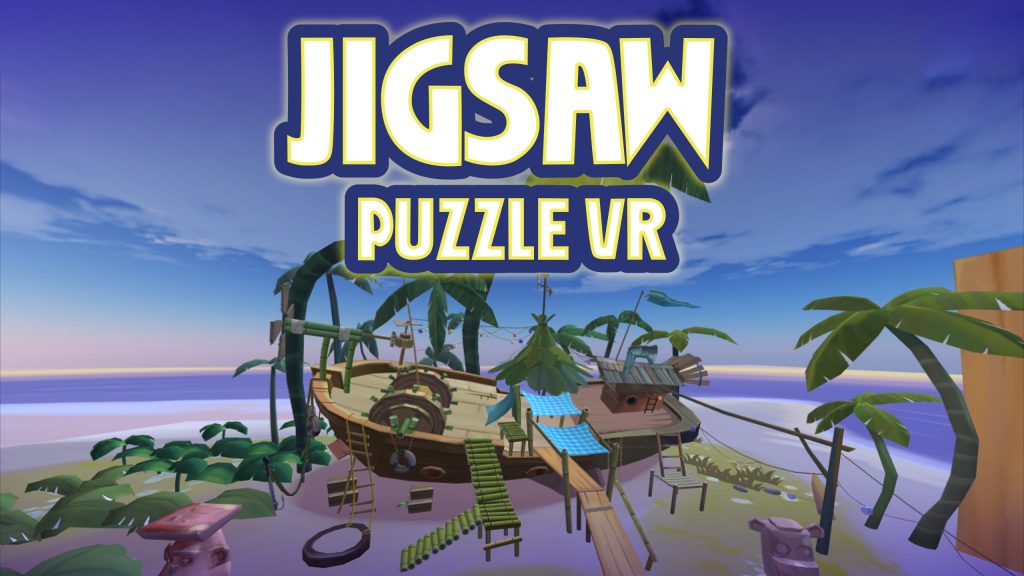 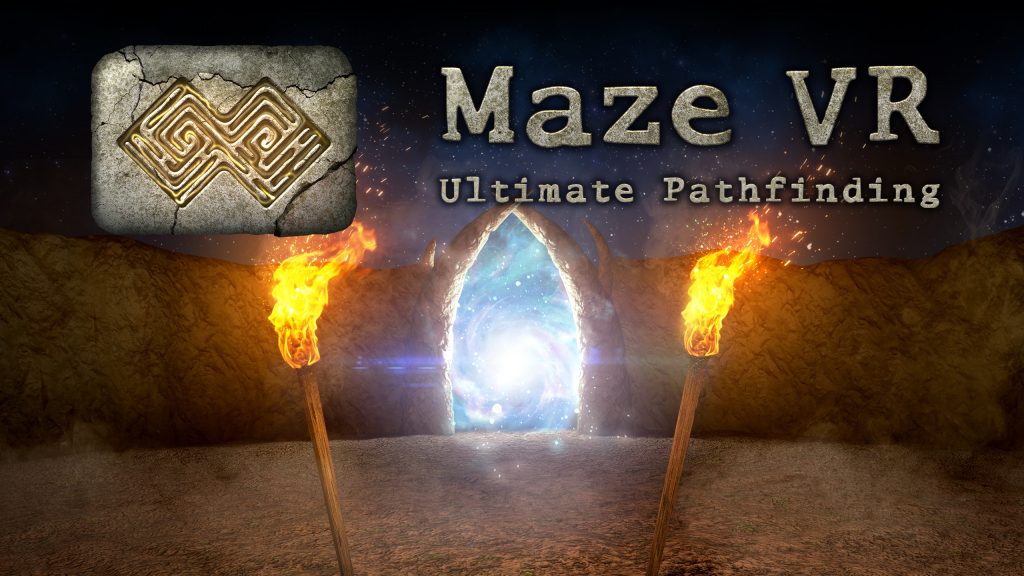