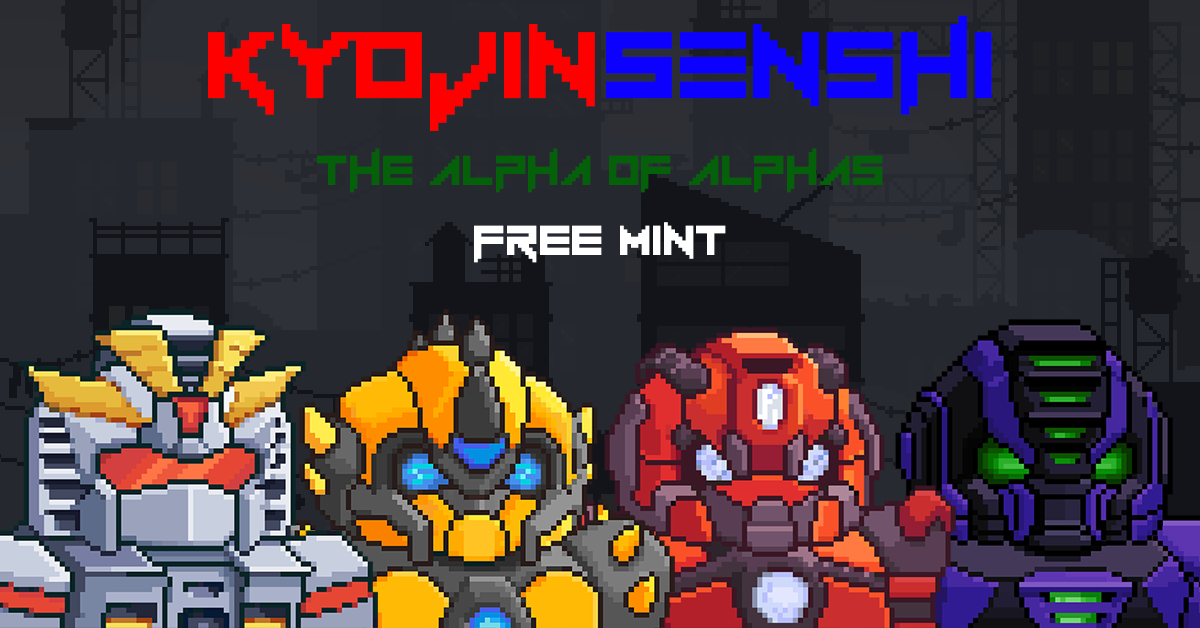 They serve as Alpha passes to Too Alpha Groups in the NFT space. All kyojin Senshis are unique not a single one is rearer than other. Trait percentage are spread evenly ,high performing members in the community Will be rewarded with altered metadata using traits which are not in the collection. There are both The Genesis & Future Gen2 which 10% royalties are been fixed on, Each month via scoring system, top performing clan will earn 50% of royalties earnings. WL opportunity will also be distributed to every factor via weekly performance.