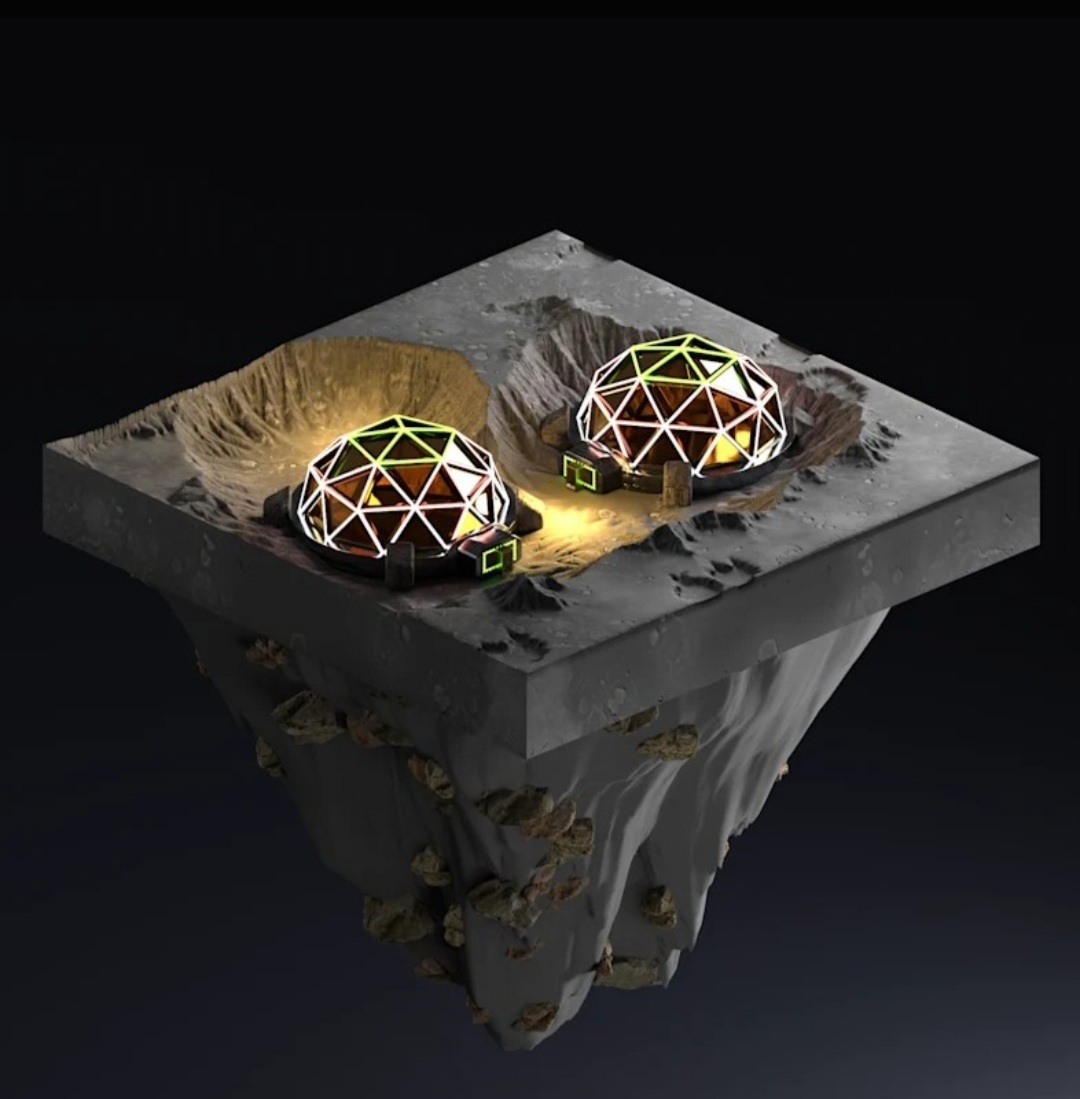 On the other side of the solar system, the Prosperians have uncovered a large palladium resource in the asteroid band close to the Zeppelin Moon. This has resulted in contemporary economic growth in the area, and there is now a reality of enormous demand for Prosperians out on Zeppelin Moon. As a direct consequence of this, authorities from the planet Prosperia are currently finishing the creation of five thousand plots of land on the moon. In July of 2022, mining operations will be allowed to begin in this region of the moon. Whitelisting of MultiPass holders occurs in accordance with the tier of the MultiPass that is owned. You will, in fact, be able to have a dwelling habitat and install it on the site that you have purchased (later on).

BUSINESS PLOTS: It is not possible to coin the 200 commercial land plots through the WL or public markets. They will be minted on the backend in accordance with the same protocol. Those who mint a Zeppelin Moon land plot and are Elite MultiPass holders will have an airdrop sent to them.

Only a small portion of Prosperia is dedicated to Zepplin Moon’s plans. Visit our website and come talk to us in Discord to find out more about Race2Earn Zeppers, $PRSPR and the economics of the in-game world, Synths, Cyber Tower, Factions Wars, OG25, and a lot more.