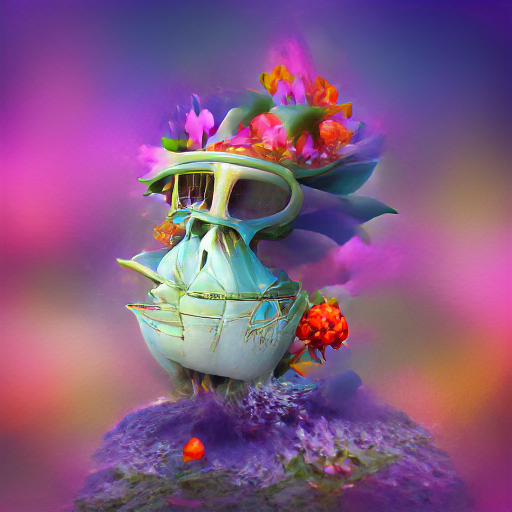 Mutant Kongs - The battle for traded volume riches is NFT collection based on Cardano blockchain. There are 7 armies, which add up to the Mutant Kong kingdom's 999 inhabitants.

How does it WORK?Each week, the armies compete to see who has the highest purchased floor. All armies compete in a battle for the traded volume riches!

Traded volume riches?The amount of traded volume determines the total reward amount for each week. The top three scoring armies will receive a total of 90% as prizes.

Every week, starting from the 1st of July - we will be hosting army battles  . There will be 7 discord channels each for every army and there will be 7 kings -  the King of the army is the person who holds the most amount of NFTs from the specific army type (and yes, you can be a king of many armies). Battles will last 1 round, which is equivalent to 1 week. After 1 round the system will elect 1 King for each army. At the end of the round, the highest floor price army will get the trading volume riches! For example, at the end of the week ''Skeleton army" has the highest floor price, which means that trading volume royalties will be split equally between these army members based on NFT amount held.